These collections pertain to student organizations or largely contain information relating to students, for both Emory College and University. 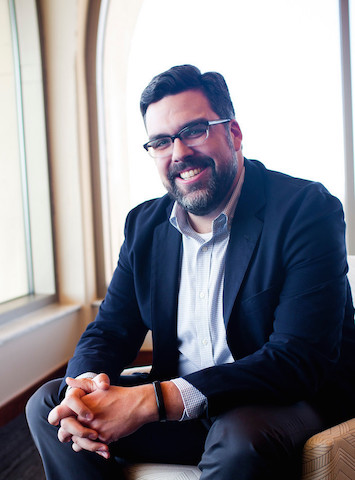