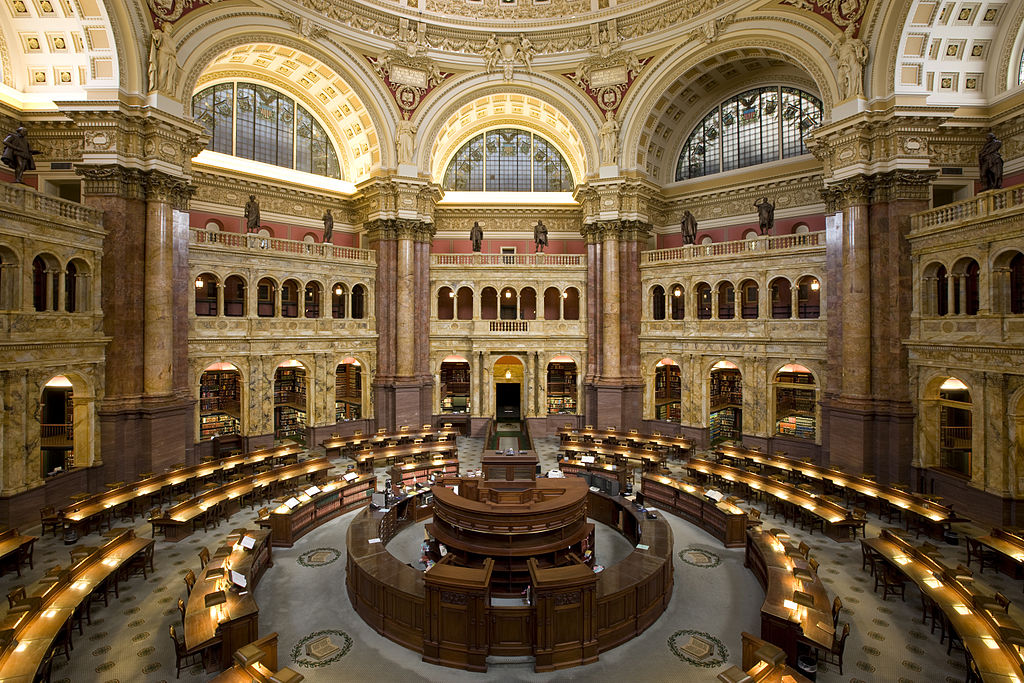 The Library of Congress Classification (LCC) is a classification system that was first developed in the late nineteenth and early twentieth centuries to organize and arrange the book collections of the Library of Congress. Over the course of the twentieth century, the system was adopted for use by other libraries as well, especially large academic libraries in the United States. It is currently one of the most widely used library classification systems in the world. The Library's Policy and Standards Division maintains and develops the system, posting lists of updates.

The system divides all knowledge into twenty-one basic classes, each identified by a single letter of the alphabet. Most of these alphabetical classes are further divided into more specific subclasses, identified by two-letter, or occasionally three-letter, combinations. For example, class N, Art, has subclasses NA, Architecture; NB, Sculpture, ND, Painting; as well as several other subclasses. Each subclass includes a loosely hierarchical arrangement of the topics pertinent to the subclass, going from the general to the more specific. Individual topics are often broken down by specific places, time periods, or bibliographic forms (such as periodicals, biographies, etc.). Each topic (often referred to as a caption) is assigned a single number or a span of numbers. Whole numbers used in LCC may range from one to four digits in length, and may be further extended by the use of decimal numbers. Some subtopics appear in alphabetical, rather than hierarchical, lists and are represented by decimal numbers that combine a letter of the alphabet with a numeral , e.g. .B72 or .K535. Relationships among topics in LCC are shown not by the numbers that are assigned to them, but by indenting subtopics under the larger topics that they are a part of, much like an outline. In this respect, it is different from more strictly hierarchical classification systems, such as the Dewey Decimal Classification, where hierarchical relationships among topics are shown by numbers that can be continuously subdivided.

LCC is distributed by the Library's Cataloging Distribution Service in two forms:

A detailed outline of LCC is available on the World Wide Web.

Questions or comments about the structure or content of LCC may be addressed to the Policy and Standards Division. 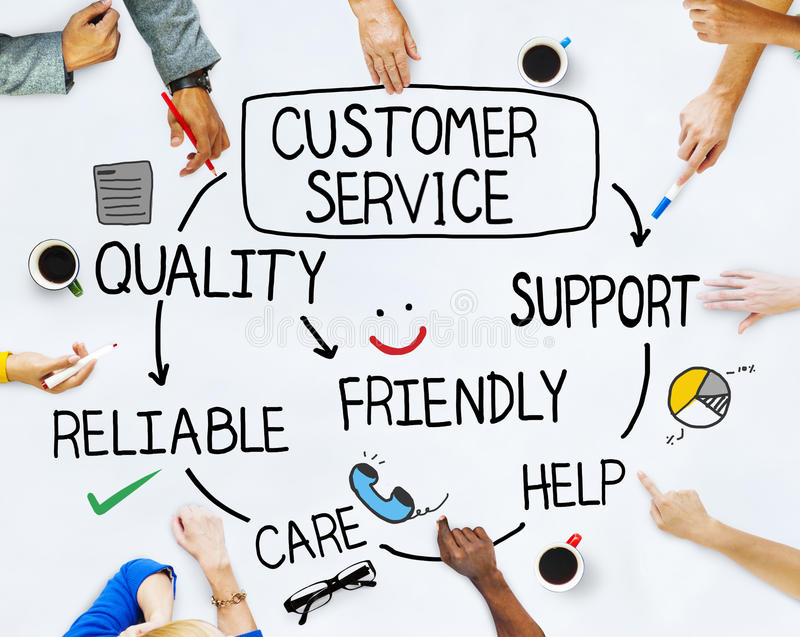 We take patron satisfaction very seriously at the LSD and strive to distinguish ourselves through exemplary customer service. We believe our job is to help patrons, not to discipline them, and so we do our best to honor patrons’ wishes. When trying to reconcile conflicts between policy issues and patrons’ needs, we tend to err on the side of leniency and clemency. Even when we do have to give bad news about fines and account issues, we try to do so firmly but respectfully.

We really do try to do whatever it takes to make each patron’s experience a positive one.

Don’t Know the Answer or Can’t Solve the Problem?

Remember: never just drop a problem or give up—do not be a dead end.

Get creative—as long as whatever you do will have no long-term ill effects for the library, its staff, or the integrity of our collection, feel free to break protocol so that a patron leaves happy, especially if the patron has already been inconvenienced because we or our equipment failed him/her in some way.

(I learned this the hard way: I once had a patron who just wanted to yell at someone and get her frustrations off her chest. I kept interrupting her thinking if I could only explain the situation, she’d calm down, but this got her that much more upset and made everything worse. I didn't give her what she most wanted, and in the end we were all miserable.)

And remember: we do not expect you to know all the answers or never make mistakes. We do expect you to help patrons to the best of your ability. 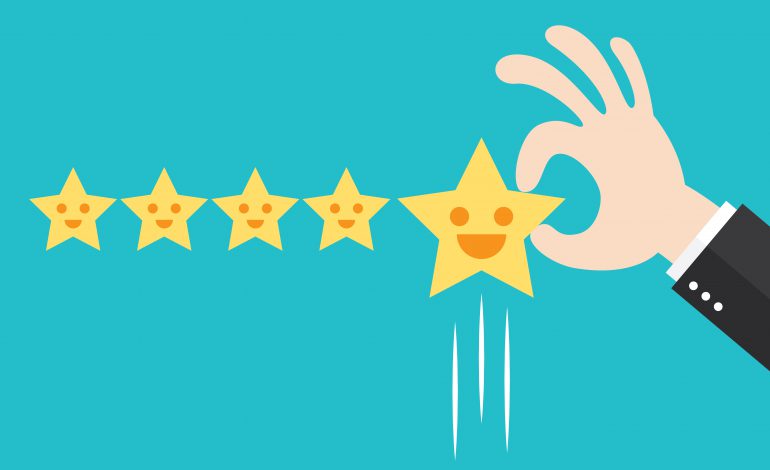