The Twilight Time series consists of limited edition classic films on DVD and Blu-ray geared toward the music aficionado featuring an isolated music score and relevant sound effects. Browse Emory's holdings by searching for "Twilight Time" with the limiter "Series" in the Advanced Search on DiscoverE. 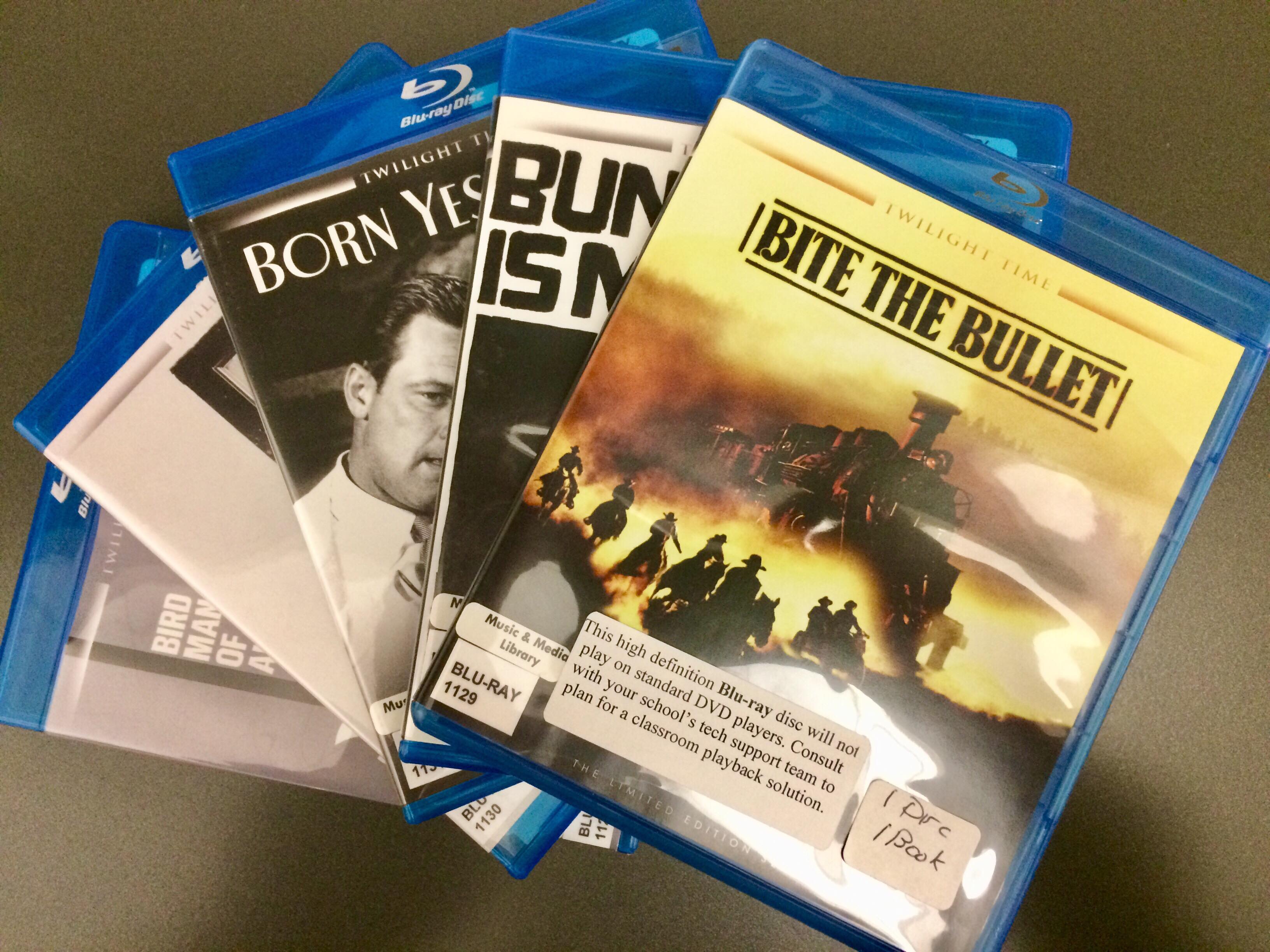 Currently, the library provides access to over 25,000 streaming videos, most of which are searchable in discoverE. They include a mix of
feature films, documentaries, performing arts and instructional videos. Our primary focus is on academic use, which can encompass popular titles as well.

Please bear in mind that many popular feature films (i.e. Hollywood movies) are not currently available for streaming to the academic market. They are only available on physical media such as DVDs. The Music and Media Library holds over 28,000 DVDs, the majority of which are available for students to check out overnight through our DVD-LEND program.

Use the Music & Media Library's Equipment Guide for information on listening/viewing technologies and capabilities in and out of the library! 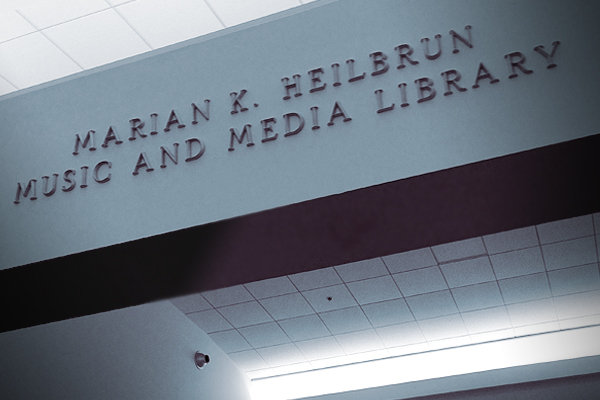 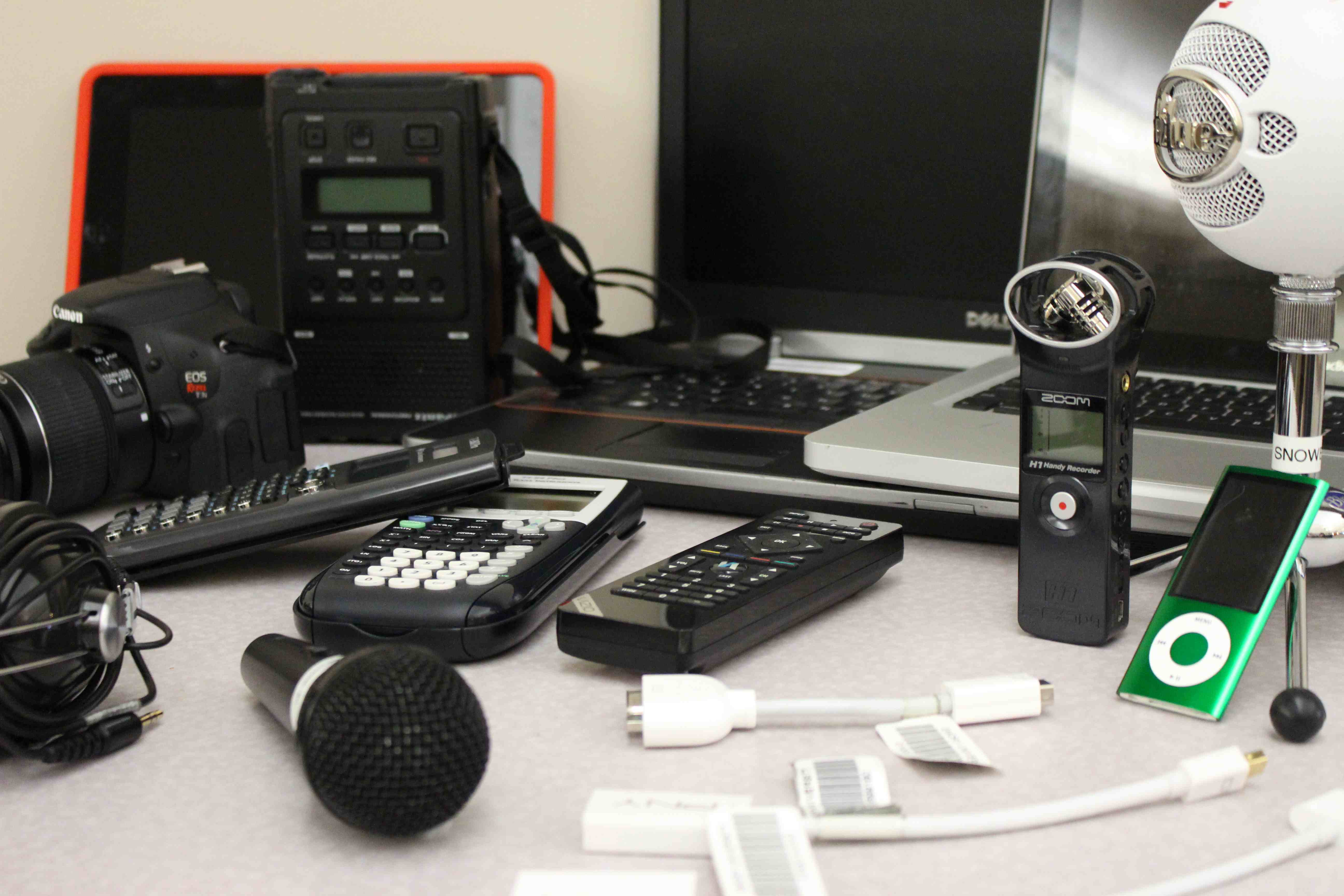 Audio & Video at other libraries

After finding what you need, place an Interlibrary Loan Request to borrow the item from another institution.