If you would like more information about the Oxford College Collection of Asian Artifacts, please peruse the Finding Aid or contact the library at 770-784-8380.

Students and researchers affiliated with Oxford College or Emory University may access images of the Asian artifacts on the database ArtStor in the shared-shelf platform. Look for Emory Collections, then Oxford College Collection of Asian Artifacts.

Learning from the Empire: Japan in the Archives of Oxford College and Emory University

In the exhibit were exquisite ceramics, sculptures, and photographs of dolls too fragile to be displayed, as well as rare photographs from Japan, China, and Korea. Many of the ceramics and sculptures reflect Shinto and Buddhist religious traditions.

The Oxford College Collection of Asian Artifacts, from which the objects are drawn, includes materials originally sent from Japan to Emory College at Oxford in 1894 by Emory alumnus William Patillo Turner at the request of Emory College President Warren Akin Candler.

The students who studied the objects helped create a finding aid for future library users. Through their research, the students discovered documents and photographs from the same period in the Rose Library and the Pitts Theology Library’s Special Collections that add context to the objects in the Oxford College Library’s collection.

According to library exhibitions manager Kathy Dixson, the class considered the significance of these pieces, and how they were used and perceived by students at the Oxford College museum in the late 19th century. 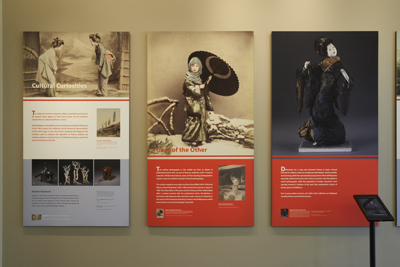 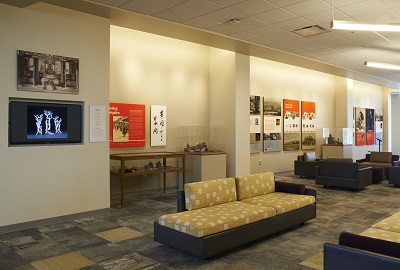 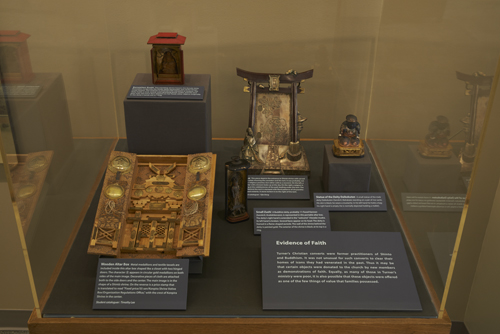 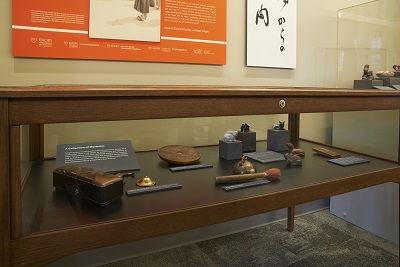 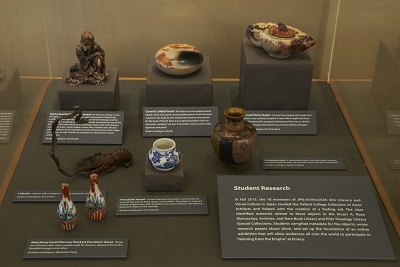