In 2016 Emory University welcomed, on tour from the Folger Shakespeare Library, the 1623 First Folio of Shakespeare, which was on a national tour for the first time. To celebrate Shakespeare's extraordinary legacy 400 years after his death, the Emory University libraries mounted several exhibits celebrating Shakespeare and one of the most influential books in history.

The Oxford College Library exhibit adapted materials from four exhibits originally displayed at the Robert W. Woodruff Library:  A Goodly Commodity: Shakespeare in Popular Culture; Plants Are Set Before Us: Shakespeare’s Natural Worlds; Dispatched in Post: The Bard on Cards; and “All the World’s an eStage.” The Oxford exhibit also included silent film footage from early productions not seen in any of the other  Emory exhibits. 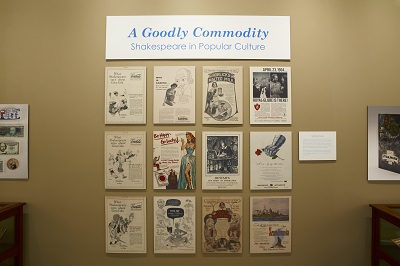 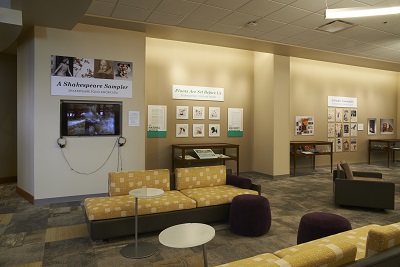 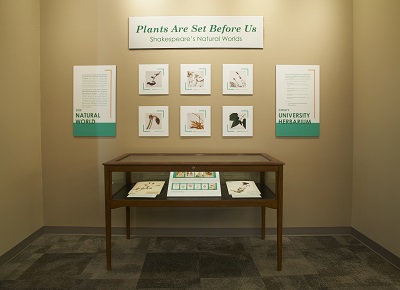 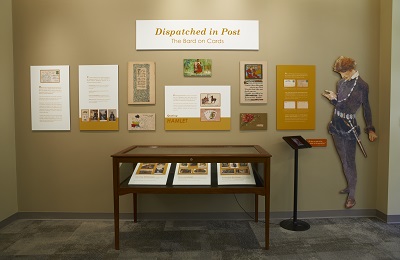