Amethyst: A Journal for Lesbian and Gay Men

MARBL's holdings consist of a complete run of all 16 issues.

Founded in 1976 and continuing until 1995, the monthly issues featured fiction, poetry, non-fiction, news, photography, and book reviews of interest to the gay community. This collection is not yet cataloged, however a title list is available for review to assist researchers in accessing the collection.

The Fag Rag which began in Boston Massachusetts was one of the earliest gay papers.  There were three main people involved in this publication: Charles Shively, whose work and interviews appear prominently in most of the issues.  Dennis Kelly who was a poet and whose work can be found in MARBL.  The other so called founder of the Fag Rag was Ron Schreiber who was part of the Gay Liberation Front in the early to mid 1960.  In 1966 he co-founded the publishing house Hanging Loose which still exists today.

The official publication of the Gay Activist Alliance which was founded in New York City in December 1969 after the Stonewall riots. The Alliance was formed by dissident members of the Gay Liberation Front with the intent on forming a “non-violent” politically neutral, militant organization. The Alliance was most active from 1970 to 1974 and published the newspaper until 1980 and eventually dissolved the Alliance in October 1981.

Started and published by Winston Leyland in the early 1970’s, the journal covered such “taboo” topics as gay sex history, politics and culture and included essays, poems and interviews from people such as Allen Ginsberg, William Burroughs, Christopher Isherwood, and Gore Vidal to name just a few. In the mid 1970’s Mr. Leyland decided he wanted to do more, so he founded the Gay Sunshine Press and later in 1984 founded Leyland Publications. Winston Leyland was one of the most influential people in the post Stonewall gay liberation movement and many of the Gay Sunshine Press titles can also be found in MARBL.

A lesbian feminist journal published in Milwaukee from 1986 to 1993. Each issue featured local news, political discussions, lesbian health articles along with television, film, and book reviews.

One of the leading queer publications of gay male literature, the James White Review began in 1983 in Minneapolis, Minnesota. It is the nation's oldest gay men's literary magazine, that contains fiction, poetry, photography, art, essays and reviews by the LGBTQ writers community.

The Daughters of Bilitis (DOB), considered to be the first lesbian rights organization was formed in San Francisco in 1955.  The regular DOB publication was called The Ladder, started in 1956 with the help of ONE, Inc. and the Mattachine Society, with whom the DOB retained friendly relations. The magazine ceased publication in 1972. The name of the journal refers to Plato's pedagogic hierarchy, "the ladder of beauty".

MARBL’s holdings consist of 129 issues ranging from May 1957 through the final issue in September of 1972.

The organization was founded by Harry Hay along with a small group of friends. The group first met in Los Angeles, on November 11, 1950, with Hay, Rudi Gernreich, Bob Hull, Chuck Rowland, and William Dale Jennings in attendance, but was not incorporated until 1954 when a different group assumed leadership positions.

The primary goals of the society were to:

The collection contains 41 issues of the magazine ranging from some of the earlist issues in 1955 through the early 60's.

The First congregation was founded in Los Angeles in 1968 by the Rev. Troy Perry during a time when most Christian attitudes towards homosexuality were negative. Since that time MCC has grown to 250 affiliated churches in 23 countries.

ONE, Inc. was an early gay rights organization in the United States.  The publication which emerged from the Mattachine Society focused on social, political and religious aspects of homosexuality. ONE Magazine’s first editors included founders of Mattachine Society and also the Knights of the Clock, a support group for inter-racial gay couples that begin during the 1950’s in Los Angeles.

RFD is a reader-written magazine that focuses on queer country-living and alternative lifestyles.  It was founded in 1974 and continues to publish its magazine on a quarterly basis from Liberty Tennessee.  Over the course of its history, the publication and production of the various issues have been produced by the various RFD communities around the world, making it an internationally recognized publication. While the original plan was to focus on the lives of rural gay men to help build a since of community outside the larger cities, the magazine has evolved and is now associated with the Radical Faeries Movement.

MARBL’s holdings consist of a near complete run, beginning with the first issue, Autumn 1974.

Refugees from America: A Gay Manifesto

In 1970 Carl Whitman wrote what was to become one of the most important documents in the gay liberation movement.  The Gay Manifesto.  This is one of the original copies and includes a typewritten preface by Whitman, written 4 months after the completion of the Manifesto.

Vector, based in San Francisco was published by The Society for Individual Rights (SIR) which formed in 1964. The initial magazines were simple newsletters format which provided a forum for discussion on gay politics and local trends in San Francisco. By 1968, SIR was the largest homophile organization in the country and the magazine took on a new glossy look and for the first time included a broader view of the movement that was underway.

MARBL’s holdings consist of a near complete run of this magazine beginning with the January 1965 issue and continuing through the July 1976 issue. 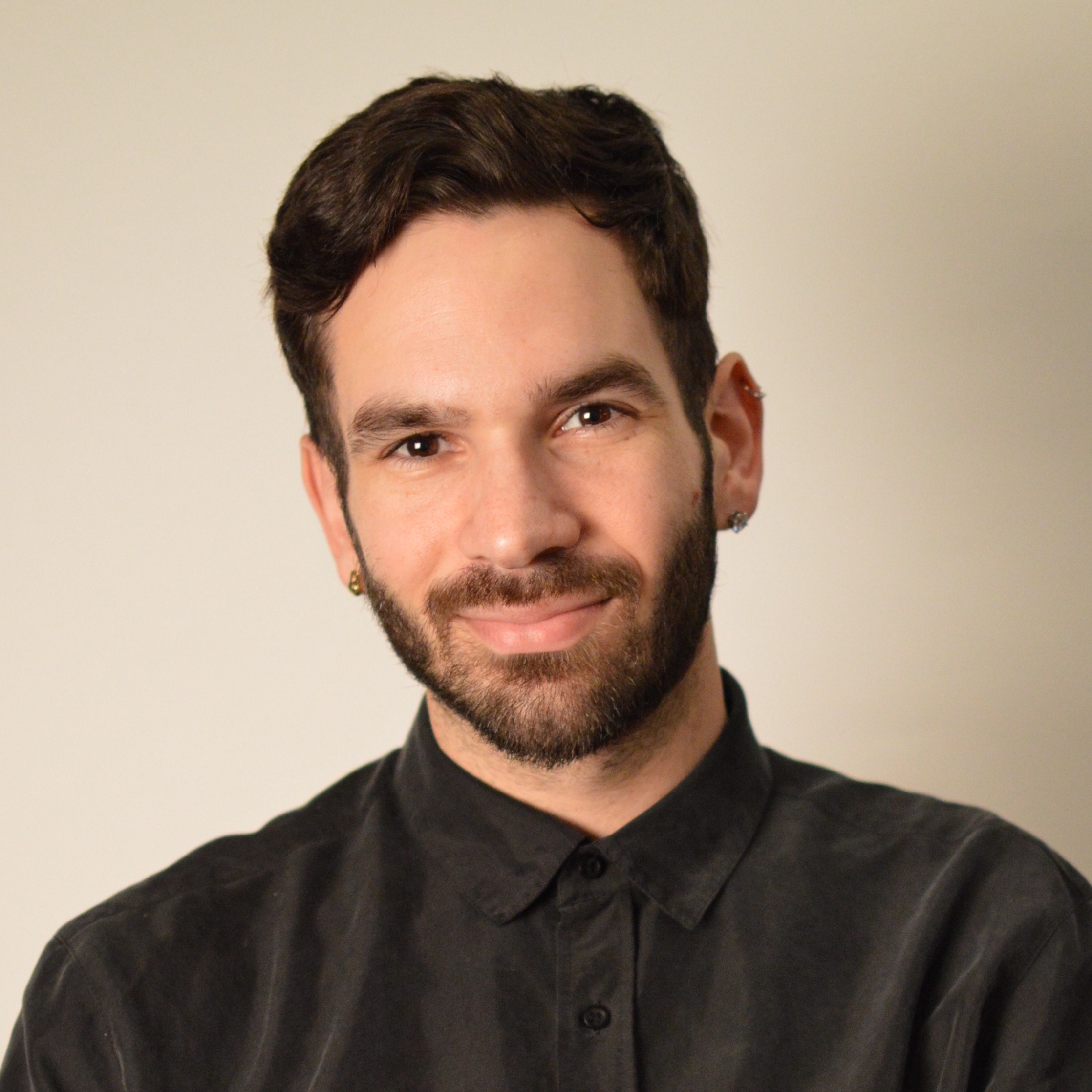