In contrast to theology, The Encyclopedia of Religion (2005) defines the study of religion as follows:

"Unlike theology, the academic study of religion seeks to provide accounts of the world's religions from perspectives that have no confessional (religious) ground or agenda. As an empirical pursuit, it is concerned with understanding and explaining what people actually think and do without establishing or enforcing norms for that thought and behavior" (p. 8761).

With this in mind, religious studies employs a number of approaches to the study of religion.  These include historical, sociological, psychological, or comparative approaches.  Scholars of religion also typically have a grasp of the languages used in the traditions under research.  Ethnographic methods are also common where close attention is paid to the customs and practices of religion and peoples.

The difference between Religious Studies and Theology 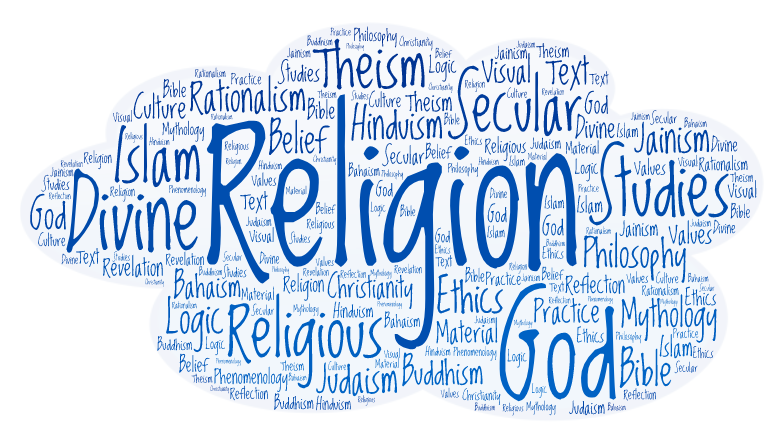