Questions for the Law Library?

IT Virtual Help Desk
Email us at lawstudent-help@emory.edu and we'll reach out to you via Zoom.

Finally, there are specialized and topical West reporters, such as Federal Rules Decisions, West's Bankruptcy Reporter and West's Education Law Reporter to name a few.

Westlaw, Lexis and Bloomberg Law all provide access to Federal Court Case Opinions dating back to 1789.  Additionally, there are freely available alternatives, including: 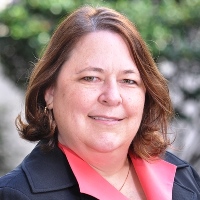