This guide provides links to FREE and open scholarly content arranged by country.

More than 15 years ago, influenced by the high penetration of the Internet and the worldwide web, open access (OA) publishers and journals were born. Having great influence on scientific writing and journalism, the OA movement should be considered one of the most important events occurred during the last decades. Many publishers have adopted OA policy either for profit or not for profit. Numerous journals have also adopted the policy either completely or partially. 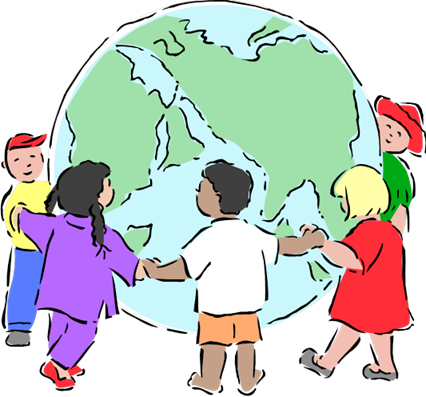