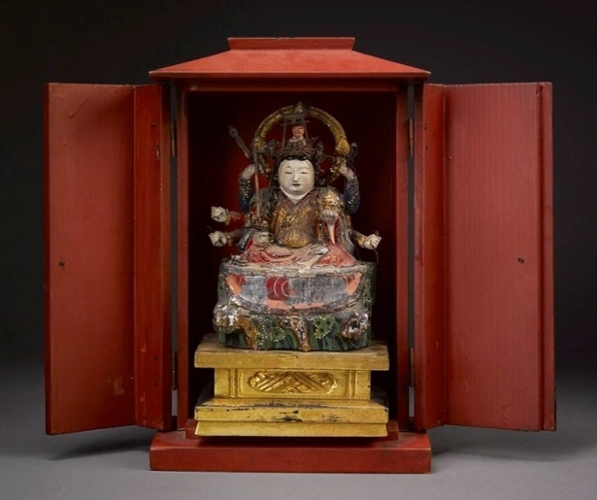 The Emory Digital Collections site is the digital front door to unique cultural heritage and scholarship collections from Emory University. Oxford College Library's Collection of Asian Artifacts is one of the first collections to be included in the Cor digital preservation repository, part of the Emory Libraries and LITS Digital Library Program. 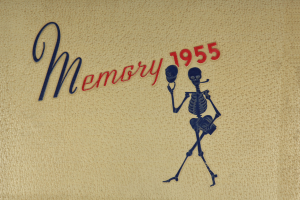 Additional yearbooks collected by the Emory University Archives are available on the Rose Library website. 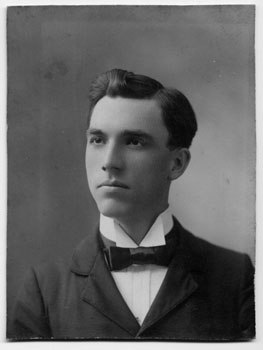 The Early Emory College Class Photograph Project consists of more than 1,110 images dating from 1860-1911. The photographs document the class members of Emory College in Oxford, Georgia, founded in 1836. Prior to the start of the project, the original albumen and silver gelatin photographs were displayed in public areas of historic Seney Hall. The Oxford College campus is the original Emory College campus established in 1836 and the predecessor of Emory University in Atlanta, Georgia. 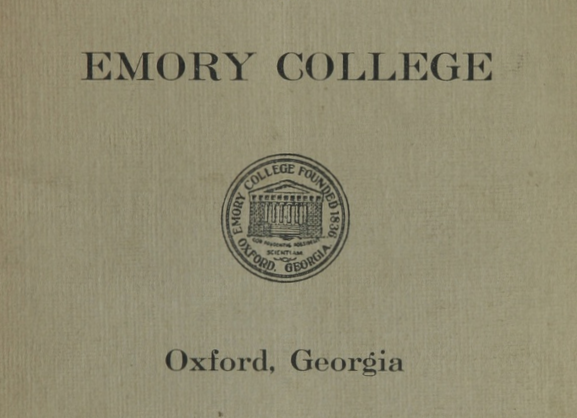 These course catalogs document the development of Oxford College, courses offered, and the college curriculum, 1944-present. 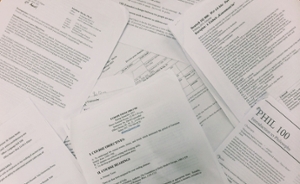