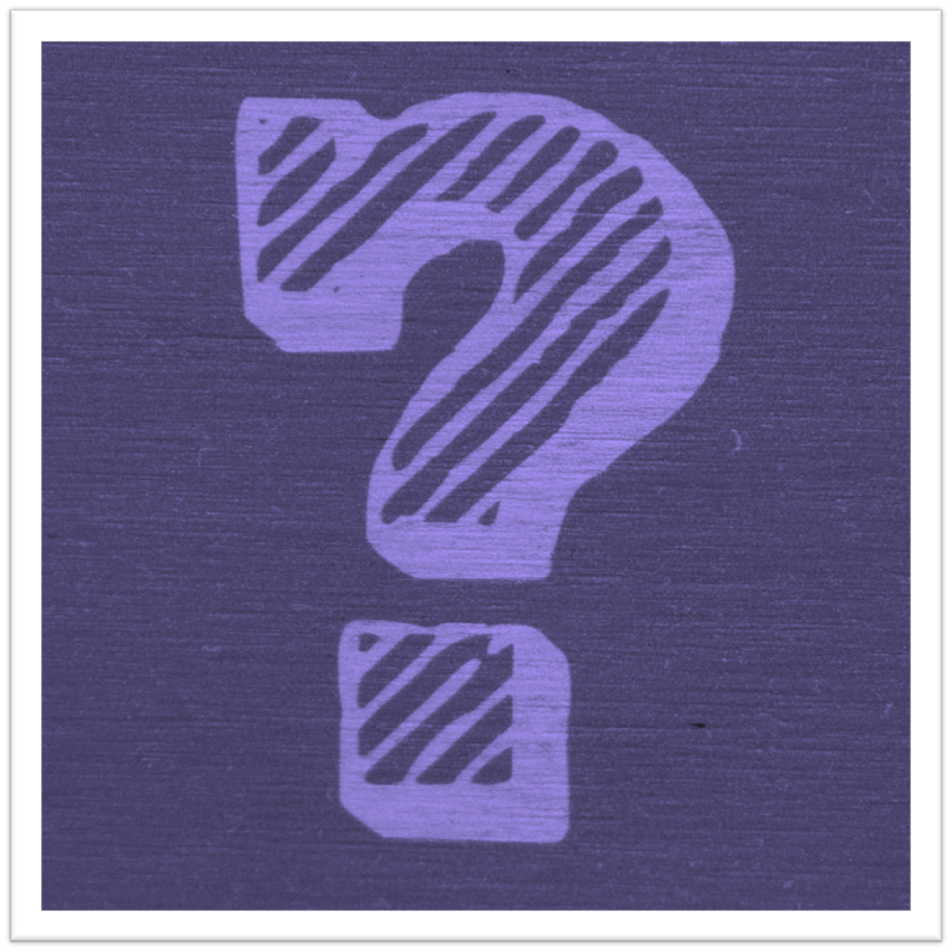 Don't know where to start? Try one of the following database portals. They allow researchers to search  across multipe databases produced by the same publisher.

The library has an extensive collection of microfilm. If you'd like to know about our micro-format collections dealing with 19th century American browse the list below, or contact berica@emory.edu