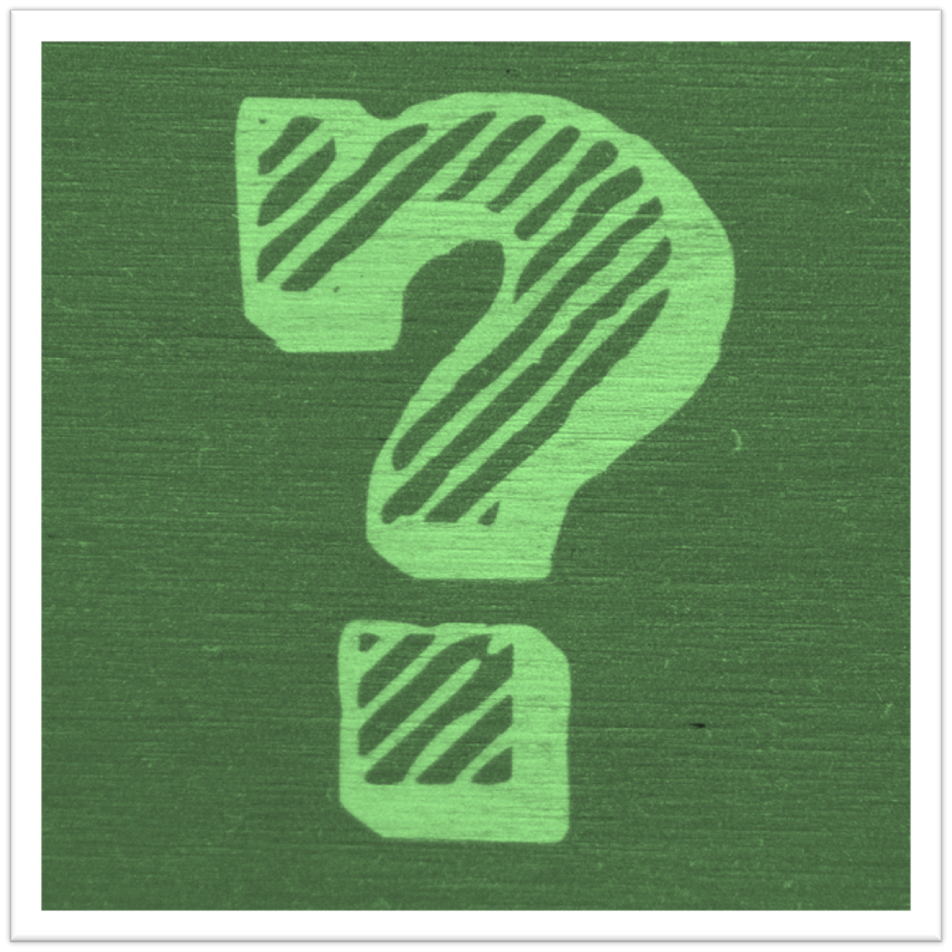 Primary sources are firsthand accounts of events, recorded or produced by witnesses or recorders who were present at the time of the event or experienced the conditions being documented. Primary sources are characterized by their content, not their format. A primary source can be in a database, on microfilm, in print, etc.

Secondary sources are works that interpret or analyze an event or phenomenon. It is generally at least one-step removed from the event. Examples include scholarly or popular books and articles, reference books, and textbooks.

The Abolition of Slavery (The UK National Archives)

African Online Digital Library: "Provides free universal access to cultural heritage materials from and about African countries and communities. It brings together tens of thousands of digitized photographs, videos, archival documents, maps, interviews and oral histories in numerous African languages, many of which are contained in curated thematic galleries and teaching resources."

Europeana Newspapers: "Explore the headlines, articles, advertisements, and opinion pieces from European newspapers from 20 countries, dating from 1618 to the 1980s."

In Motion: The TransAtlantic Slave Trade

The National Archives Abolition of Slavery

Slavery and Manumission Manuscripts of Timbuktu: "Digitized versions of approximately 200 19th-century manuscripts (in Arabic) relating to slavery and manumission in Timbuktu. These provide documentation on Africans in slavery in Muslim societies."

Africa Through a Lens: "Explore incredible photographs spanning over 100 years of African history, from the 1860s onwards, taken from the Foreign and Commonwealth Office photographic collection (CO 1069). The full collection can be seen on Flickr, where you can add comments and tags."

The Humhprey Winterton Collection of East African Photographs: 1880-1960: "The collection depicts the breadth of African experience; documents African life; European life in Africa in all its manifestations; and the African landscape, in particular as it changed over time. Included are photographs showing the building of East Africa’s railways, the growth of its urban centers and the development of European colonial administration. There are outstanding examples of portraiture."

Images of Colonialism (Harvard University): "Made up largely of late-19th and early-20th century trade cards and illustrated European newspapers, this collection offers insight into European perspectives on varying aspects of colonial experience by documenting how popular perceptions of Asia and Africa were created and disseminated.The collection can also be used to draw contrasts between colonial attitudes among the French, British, German, and Dutch colonizers and the realities in the colonies."