Graphic Narratives and Comic Collections at Emory: Past, Present and Future

Resarch Guide to Accompany the Exhibit at Woodruff and Oxford Libraries

Manga has its origins in pre-modern drawings depicting Buddhist imagery, which were comical and playful in tone despite their subject matter. They were typically single images which told a complete story, drawn on scrolls and accompanied by sprawling text to indicate narration and dialogue. Such drawings initially only circulated among the clergy and the upper classes, whose education allowed them to comprehend the various religious, social, and political themes and cultural references depicted. The commentary present in these hand-drawn works, often directed at those in power, drew attention from government censors and eventually led to their decline, while more popular, mass-produced art arose during the Edo period (1600-1868) thanks to woodblock printing.

Western-style comics were brought to Japan toward the end of the Edo period, as the nation began to open its borders to the rest of the world. Japanese comics took on Western characteristics, such as storytelling through sequential art and greater use of caricature and irony. Japanese comics also branched out to reach younger audiences, due both to overseas trends and in an effort to avoid scrutiny from censors, particularly in a pre-war nationalist environment where criticism of the government was punished severely. After the Second World War, comics grew in popularity as a form of inexpensive entertainment, originally rented for small fees before the emergence of monthly and weekly magazines.

Though story genres in manga were just as varied as those in novels, works increasingly reflected the lives and emotions of real-world Japanese, who were coming to terms with the country’s defeat and its place in the late 20th-century world. The word gekiga (劇画, “dramatic pictures”) was used to refer to works with mature themes aimed at adults, and to differentiate itself from manga, which by then specifically meant children’s comics; now manga refers to both. The format continued to develop as artists incorporated stylistic elements from film, and women began to draw and write manga with more complex female characters. Today, manga is a fixture of Japanese popular culture, read among every demographic and exported worldwide.

Manga at the Emory Libraries consists primarily of shōnen (boys’) and shōjo (girls’) manga, collected in the original Japanese as tankōbon (individual volumes, as opposed to anthologies or in serials). Patrons will likely recognize some of the more popular titles like Naruto and One Piece, which have expanded into multimedia franchises and often achieved popularity in the United States as animated works before their print versions were ever licensed and translated. Others, like Sazae-san, are widely known and appreciated in Japan but remain obscure elsewhere.

The Libraries also collects a small but growing number of Korean comics, which tend to be published online before appearing in print. Our manga collection supports courses in language, literature, history, and culture, and new titles are added according to faculty and student interest. 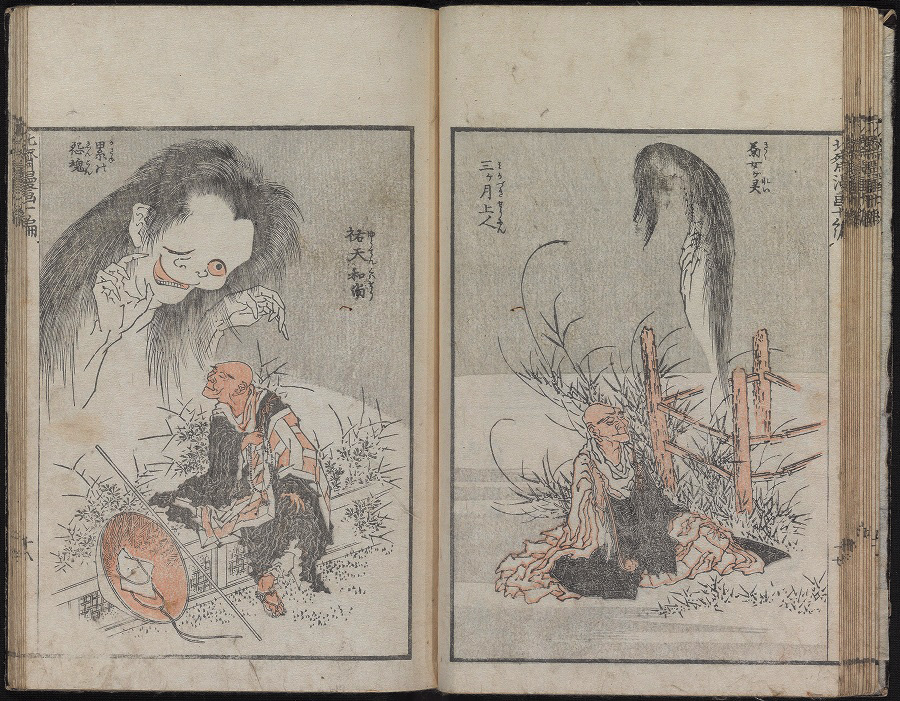