Hear to Slay: "Hear to Slay is the black feminist podcast of your dreams—compelling conversations curated in only the way black women can. Each week, 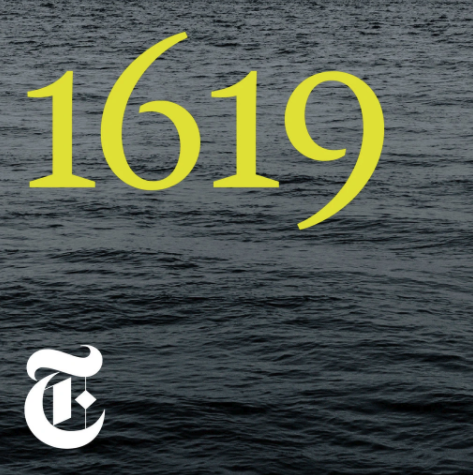 1619: "In August of 1619, a ship carrying more than 20 enslaved Africans arrived in the English colony of Virginia. America was not yet America, but this was the moment it began. No aspect of the country that would be formed here has been untouched by the 250 years of slavery that followed. On the 400th anniversary of this fateful moment, it is time to tell the story. 1619 is a New York Times audio series hosted by Nikole Hannah-Jones." 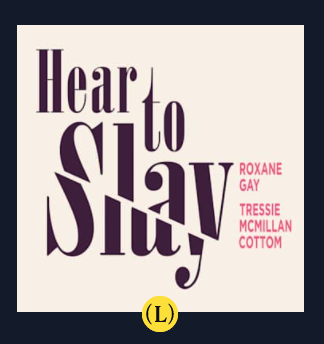 used to talk about being "post-racial"? Well, we're definitely not that. We're a multi-racial, multi-generational team of journalists fascinated by the overlapping themes of race, ethnicity and culture, how they play out in our lives and communities, and how all of this is shifting."

Seeing White: “Just what is going on with white people? Police shootings of unarmed African Americans. Acts of domestic terrorism by white supremacists. The renewed embrace of raw, undisguised white-identity politics. Unending racial inequity in schools, housing, criminal justice, and hiring. Some of this feels new, but in truth it’s an old story. Why? Where did the notion of “whiteness” come from? What does it mean? What is whiteness for?”

Diversity Gap: "This project, The Diversity Gap, will empower people to create the cultures they say they want—cultures where all people are seen, celebrated and given the space to thrive."