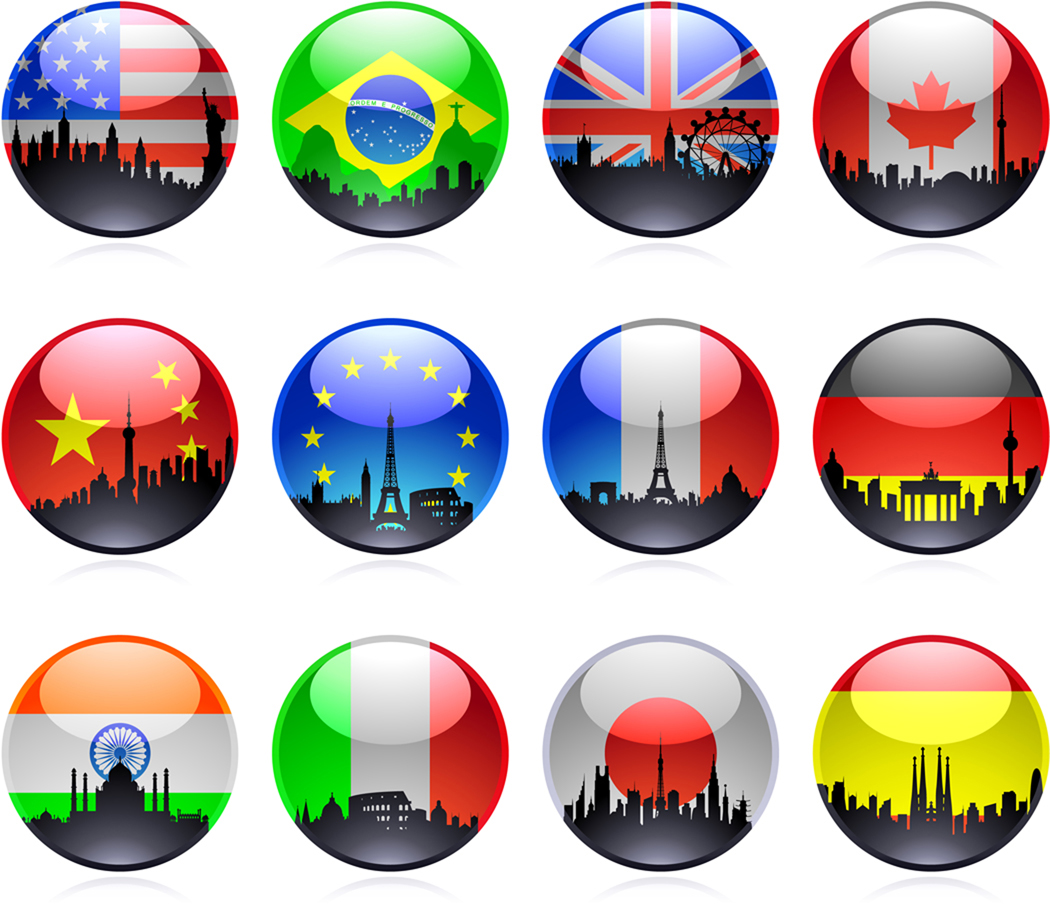 What is Foreign and Comparative Law?

Foreign law is the law of a non-U.S. jurisdiction as it is applied in that jurisdiction, and in other jurisdictions (including in U.S. and international courts) under choice of law rules.  Comparative law is not a separate body of rules and principles, but is a method of the comparative study of two or more different legal systems.  Some sources also refer to the law of other countries as international law, global law, or world law.

Start with a research plan:

Are you citing for a US law journal, a US court, or for a filing in another country? The citation form used in other countries will not be The Bluebook.

These citation guides can be helpful for interpreting abbreviations and citations as well as for citing your own work.

Bluebook Rules 20 and 21 and T2 are on citations to foreign and international law. The T2 tables on foreign jurisdictions are available free on the Electronic Bluebook.

The newest edition is the 21st edition. The library has copies of the 20th edition of the Bluebook on reserve; check one out from the Service Desk.

Find citation examples and rules in a free online source The Indigo Book.

The Greenbook: International Citator and Research Guide: 6-volume set (in progress) with citation rules for foreign and international materials. Service Desk-Reference collection:K89 .I58 2018

Hein Online Law Journal Library (and other libraries): The Citation Navigator available in most Hein libraries lets you enter a citation and retrieve the document, and there is also a Bluebook Citation list of journals.

In civil law jurisdictions, stare decisis may not apply, so court decisions may include few citations and little background on the facts of the case.  Full-text opinions may not be published.  Codes are usually well-organized and each article may provide a complete picture of that area of the law.  The standard codes are civil, civil procedure, criminal or penal, and commercial, but modern systems may have many more codes.  The official legal publication for statutes and sometimes regulations or case law is an official gazette or official journal.  For more explanation of civil law systems, see the Federal Judicial Center’s A Primer on the Civil-Law System.

Civil law systems are found in most of Europe, Latin America, and parts of Asia and Africa. Civil law evolved from Roman law. There is usually a distinction between public and private law, and between ordinary and administrative courts.

In common law jurisdictions, stare decisis applies:  case law serves as precedent for later decisions and decisions of lower courts.  There are sources like Shepards and Keycite for verifying the status of case law precedents. Judicial opinions are more detailed than in civil law jurisdictions, and there is more reporting of cases. Codes and statutes also serve as legal authority. The United Kingdom and its former colonies (including the United States) have common law systems, or mixed systems including common law.

Customary law is part of some countries' legal systems. It is generally unwritten and based in the community, with law on personal conduct, inheritance, property, and family law. It is difficult to research; try searching in secondary sources and for judicial notice of customary law in caselaw. The Law Library of Congress has research guides on customary law in Africa, India, and New Zealand.

Religious law makes up most or part of come countries' legal systems. The two main religious legal systems are Islamic and Judaic. It governs family law, personal status, and inheritance, but may make up more of the law in some countries. Research religious law in religious texts, scholarly writings, and published caselaw. The Law Library of Congress has bibliographies of works on Islamic Law and Personal Status Laws in Arab Countries.

Find the legal system for a jurisdiction in:

Another preliminary question is how well does the country adhere to the rule of law. How much protection do fundamental and constitutional rights receive? Is there corruption, making reliance on legal protections problematic? How has the constitution of the country evolved?

World Justice Project Rule of Law Index includes measures of the adherence to the rule of law, including constraints on government power, fundamental rights, and civil and criminal justice.