This is a general overview of the resources available in the subject area.

JSTOR
JSTOR, the Journal Storage Project, provides access to digitized versions to scholarly journals and books in the arts, the humanities, literature, the sciences, the social sciences.

St. George and the Dragon 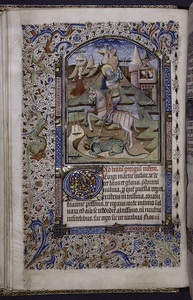 Early English Books Online (EEBO)
Contains over 125,000 titles from 1473 to 1700.  Images and searchable transcriptions from the first book printed in English by William Caxton through the age of Spenser and Shakespeare and the tumult of the English Civil War.

Past Masters
Full-text electronic editions of classic western philosophical, theological and literary authors, from ancient times to the early twentieth century and including personal writings as well as major works. All texts available in English translation. Some texts also available in Latin, French, or German. 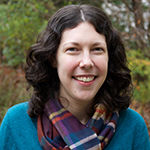