Introduction: Beyond Westlaw and Lexis 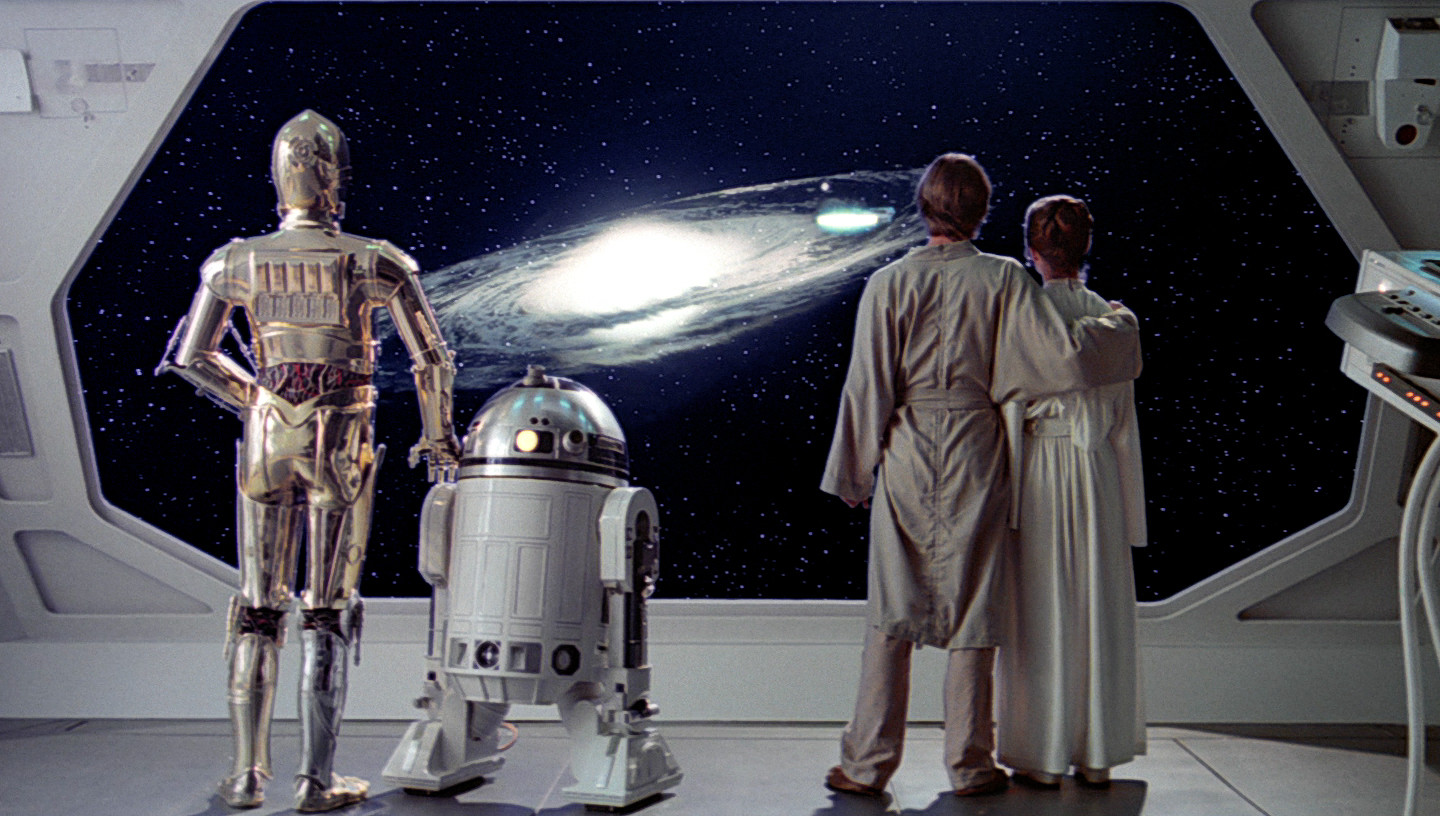 Your research for faculty will probably require that you use Westlaw and Lexis. But you may need additional databases for specialized legal, historical, interdisciplinary, and international research. These databases in MacMillan Law Library’s subscriptions offer additional content, including primary materials, secondary sources, current awareness, case and statutory background, additional subject areas in law, historical materials, and foreign and international law.

Hein Online provides libraries of legal materials, including primary materials and law reviews, in PDF format, with most collections including older, historical documents.

Bloomberg Law requires an individual password, which you can register for here.  Click "Register an Academic Account" at the top of the page and use your @emory.edu email address to request an account.  Bloomberg will then validate you are indeed with Emory Law, then will send you an Emory Law-based Bloomberg Law password.  This verification process can take anywhere from 15 minutes to 24 hours.  Once you receive your Emory Law credentials, you will have access to Bloomberg Law so long as you remain at Emory Law.

Foreign Law Guide describes legal systems and resources for other countries and includes citations and some links to major foreign statutes by topic. Includes English language translations where available.

Getting the Deal Through: Q&A articles on the law of other countries in commercial subjects including intellectual property, corporate, banking, tax, and white collar crime, with citations to applicable statutes. Includes a Compare tool for comparing questions between jurisdictions. The most current version on Lexology is only available in the law school, but Getting the Deal Through is also available on Lexis and Bloomberg Law, although they offer fewer subject areas than the primary version on Lexology.

While working for professors, you may need to find articles in fields other than law. Use Databases @ Emory to find Emory's databases by subject or by type of database. Or try these databases for searching for articles in multiple subject areas.

Academic Search Complete: Multi-disciplinary database of full-text scholarly journals, periodicals, and newspapers. Searchable by full-text and fields. You can limit your search by publication type, document type (article, interview), or limited to images. Many articles are available in PDF.

Emory Library Search: The catalog for the Emory libraries is also a database for searching articles in multiple campus databases. Log in first as an Emory user to get access to journal databases. Use the link to Articles+, search, then refine your search results by resource type, subject, or collection. Results will include links to the articles in campus databases.

You may need newspapers in your research, for finding recent and unpublished trial-level cases, historical information, op-eds, and information on state and local legislation.

Other newspaper databases at Emory:

Woodruff Library has a Research Guide to finding newspapers in databases available at Emory.

Professors may want you to find data for their empirical and quantitative research. These collections have court, economic, demographic, and other data.

Administrative Office of the Courts: Analysis & Reports: Federal Court Management Statistics, including caseloads and filings;  Judicial Business of the US Courts, with tables of filings, appeals, and judicial vacancies; Judicial Facts and Figures; Federal Judicial Caseload Statistics; and Statistical Tables for the Federal Judiciary.

Hein Online's Congress and the Courts Library: Federal Court Management Statistics 1971 to latest (District Courts and Courts of Appeal) and Report of the Proceedings of the Judicial Conference of the United States 1940 to latest (including tables of caseloads and other court data).

Historical Statistics of the United States Millennial Edition: Statistical tables on population, employment, income, and government from the colonial era to 2000.

UN Data: World data compiled by the United Nations on population, education, trade, and other subjects. The UN Statistics Division also has data available by topic, and statistical publications.

Beyond Westlaw and Lexis: Slideshow

Where is the School?