Historic Firsts in Nursing, Medicine, and Dentistry at Emory 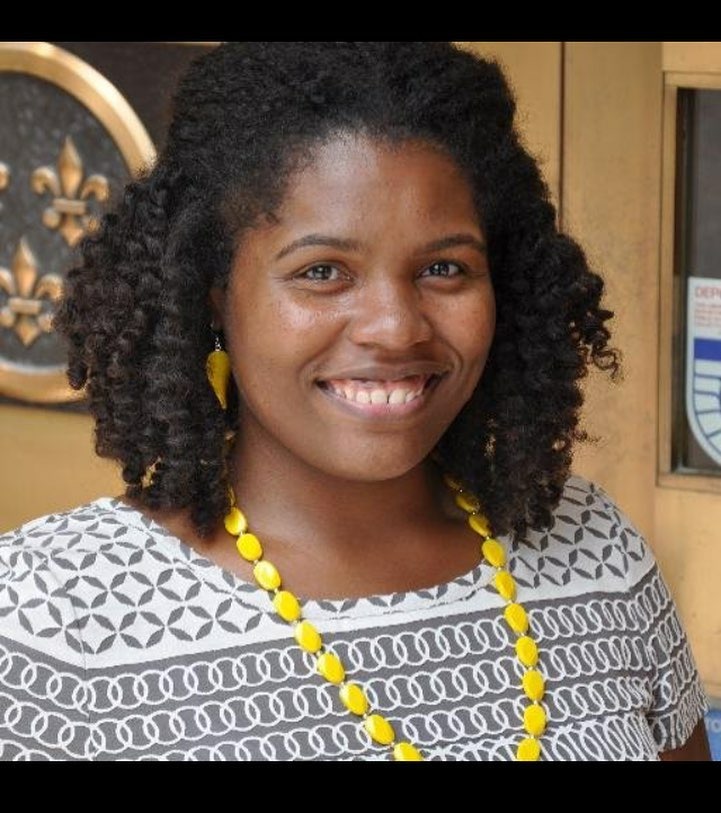 "People who end up as "first" don't actually set out to be first. They set out to do something they love."

The below information indicates collections where information can be located about them whether in Historical Collections at the Woodruff Health Sciences Center Library or other Emory-resources such as the Rose Library or Emory University Archives. Note: any important caveats are italicized for convenience and to temper expectations.

Information on this LibGuide is ever-evolving as new information or individuals are identified for inclusion.

Often referenced together, Verdelle Bellamy and Allie Saxon were the first Black students, both women, to attend the Nell Hodgson Woodruff School of Nursing in 1963, thereby integrating the nursing school.

Saxon obtained her Masters in Nursing from Emory. She went on to become a faculty member at Winston-Salem State College in North Carolina. Afterward, she returned to Atlanta where she worked in the U.S. Department of Health and Human Services.

Note: No photograph can be found in Historical Collections of Bellamy and Saxon.

In another historic first for 1963, Keith Taylor was the first admitted male student in the school’s history. Hailing from Fayetteville, Arkansas, Taylor, along with his wife Rose-Marie Taylor, received their Masters in Nursing.

Note: Other than a newspaper clipping photo, no photograph can be found in Historical Collections of Taylor.

Entering the 1972 School of Nursing class, Bob Isom holds the distinction as the first Black (male) nursing student. Isom entered the program with several years of military experience in the United States Air Force as a medical technologist. After graduation, Isom went to the University of California-San Francisco where he earned his nurse practitioner degree then a master's degree in public health at University of California-Berkeley. He served as director of the Child Health and Disability Prevention Program of Contra Costa County's public health department for 27 years.  Source: 2001 Emory Medicine Magazine feature titled "Racially Motivated."

Dr. Asa Yancey became the first Black faculty member at Emory’s School of Medicine in 1964. He later became the medical director at Grady Memorial Hospital from 1972 to 1989.

Note: No photograph can be found in Historical Collections of Yancey.

Dr. Hamilton Holmes was the first Black student to graduate from Emory's School of Medicine in 1963. He later became an orthopedic surgeon and eventually medical director of Grady Memorial Hospital. The School of Medicine hosts an annual lecture series named after him.

Evangeline Papageorge was the first woman appointed to the full-time medical faculty. She would later become the school's first female administrator when she was appointed dean of students in 1956.

Dr. Elizabeth Gambrell was the first woman admitted to Emory’s School of Medicine in 1943.

First Puerto Rican student in the School of Dentistry.