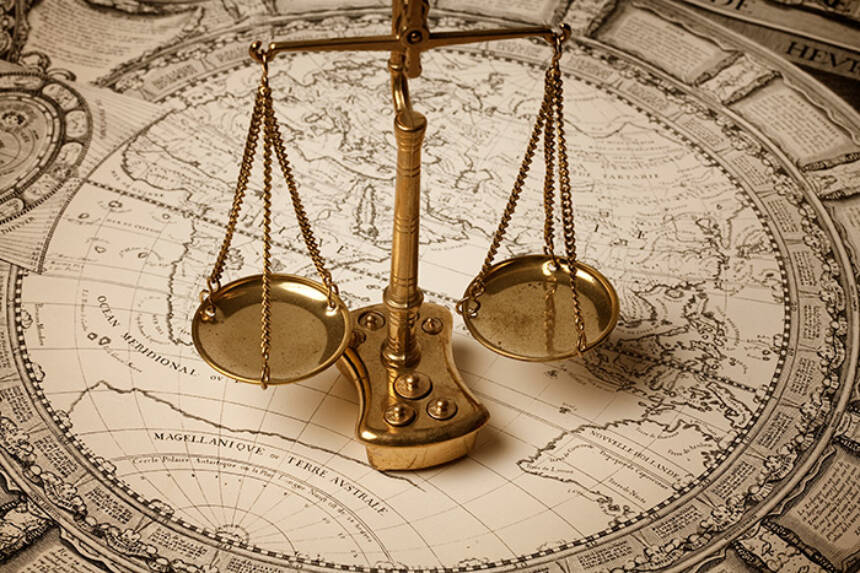 Comparative law research is focused on the common legal problem of the compared legal systems in two and more different jurisdictions, generally of different countries.  Research in foreign law usually involves searching for the primary materials of other countries: constitutions, statutes, codes, regulations, and court judgments or opinions.  Research can also involve searching for translations of primary materials, and use of secondary sources, either legal publications of other countries, or U.S. publications on the law of other countries. This research guide is aimed to introduce selected scholarship presenting key principles and model research methodologies that were proposed by comparative scholars and provide useful resources that can be used to discover primary and secondary sources for comparative law research. The research guide also provides users with detailed explanation about a general research strategy, tips and tricks to find supporting materials.

John Reitz suggests the following basic principles of the comparative method in John C. Reitz, How To Do Comparative Law, 46 American Journal of Comparative Law 617 (1998). 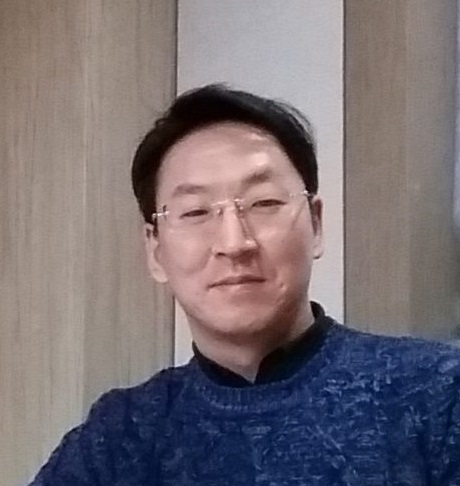