YOU CAN SCHEDULE A RESEARCH APPOINTMENT WITH ME BY USING THE CONTACT PHIL LINK .

If I am not available to a time you are free contact me at pmacleo@emory.edu 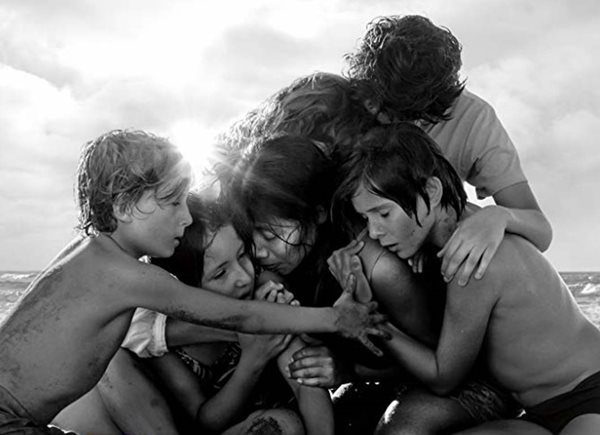 Film criticism and film review are often used interchangeably however they are quite different in a number of ways.

Film criticism is the scholarly and in depth analysis of film usually published in academic articles and books years later. The criticism can focus on a single film, a genre of films, a director's or actor's oeuvre and more. It is often framed through the lenses of film theory.

Quote: "Film criticism will tend to discuss the film in its entirety and seek to deepen, reveal, expand, sharpen, and/or confront, a potential viewer's understanding in a way that goes beyond simply deciding whether or not the film is worth seeing" (Dictionary of Film Studies).

A movie review is is usually published in popular magazines, newspapers or online often on the day of a film's release. It provides a plot synopsis and often a rating or recommendation.

Quote: "A film review will usually be produced after one viewing and is primarily designed to help potential viewers decide whether or not to watch the film" (Dictionary of Film Studies).